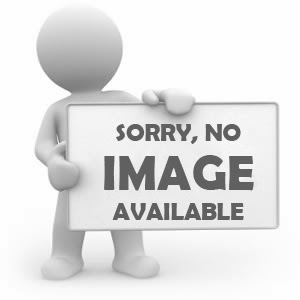 NATIONAL INSIGNIA AND OTHER FACTS

(i) Saffron:  Signifies courage and sacrifice

The wheel symbolises India’s National ancient culture, dynamism and peaceful change, and is adopted from the Dharma Chakra of Emperor Ashoka.

In the original capitol of the stone pillarfour lionsare carved outstanding back to back. In the emblem, however, only there lions are visible as it appears in print; the fourth one remains hidden from the view.

The Capital is mounted on an abacus (base plate). There is  a Dharma a Chakra in the centre of the base plate, on the right of which is a figure of abull and on the left that of a horse. There is an inscription in Devanagari script, a quotation from  the Mundak Upanishad below the base plate which reads ‘Satya Meva Jayate’ Which means ‘Truth alone triumphs’.

The Nation al Emblem was adopted by the Government of India January 26, 1950.

When adopted: January 24, 1950 by the Constituent Assembly of India

English translation: Rendered by Tagore himself in 1919 under the title ‘Morning Song of India’

When adopted: January 24, 1950 along with the National Anthem

It has been taken from Bankim Chandra Chatterjee’s novel Ananda Math published in 1882. It had been a source of inspiration to the people in their struggle for freedom.

(i) Gazette of India

(iii) Communications addressed to the public by the Government of India.

It is issued by the Government of India.